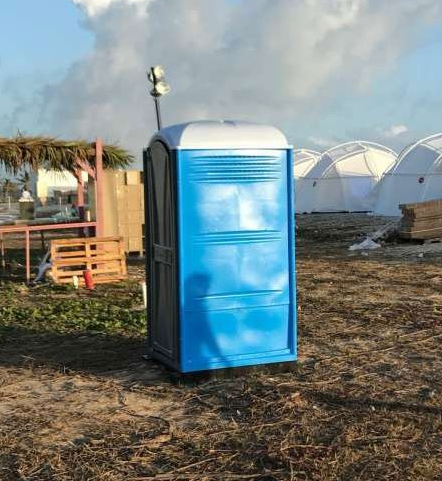 There were only 8 of these White sweatpants made available to the public during the seized evidence auction run by the FBI. This is your chance to own part of history!

Provenance: Original packaging, tags, and copy of receipt for proof of authenticity.

Edition: Limited Edition of only 8